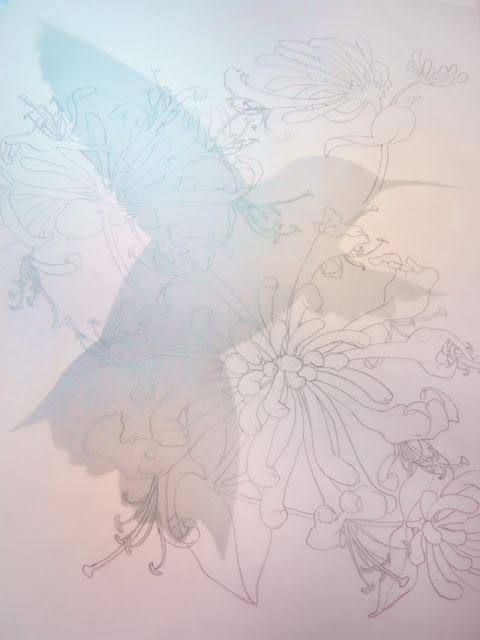 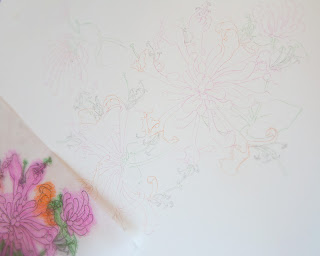 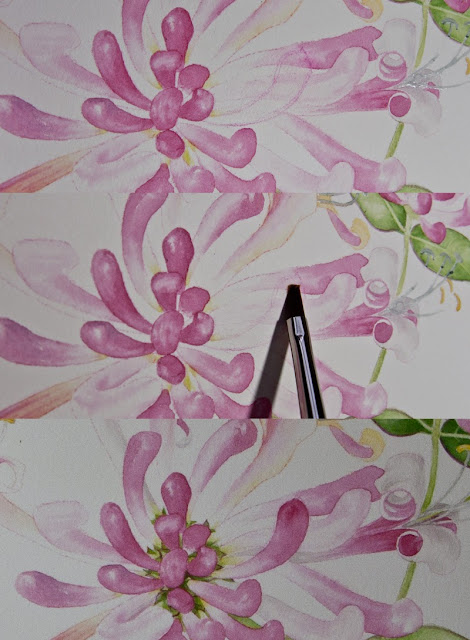 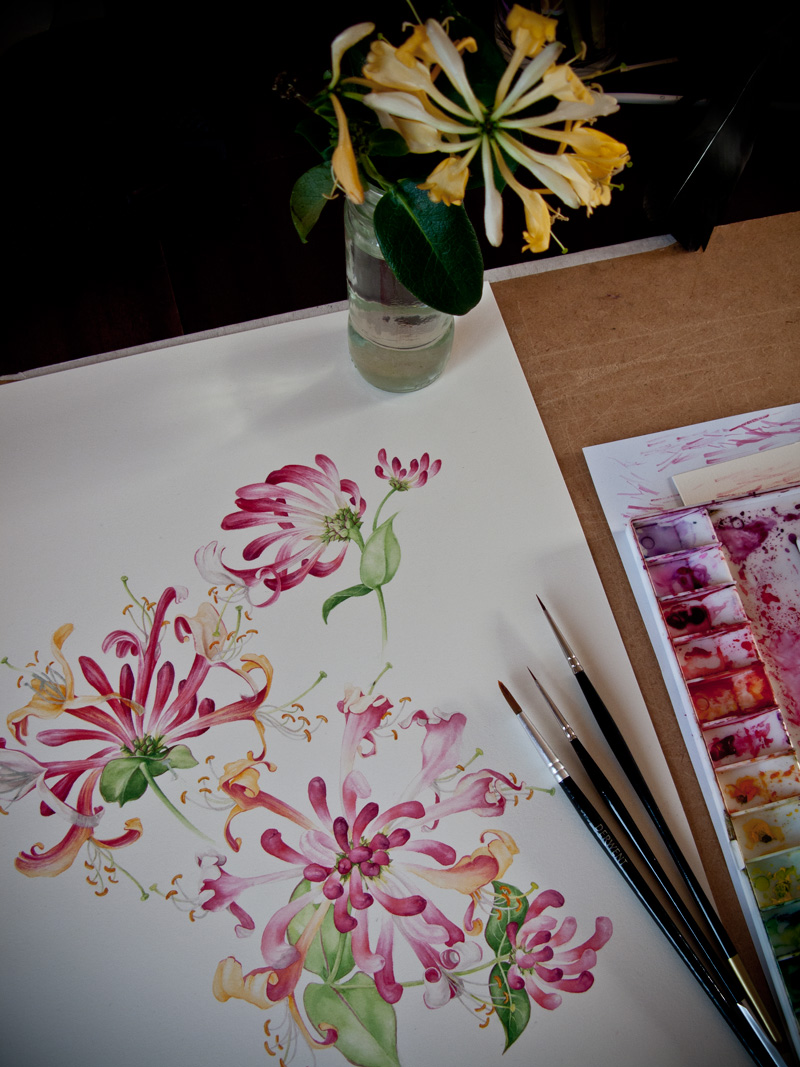 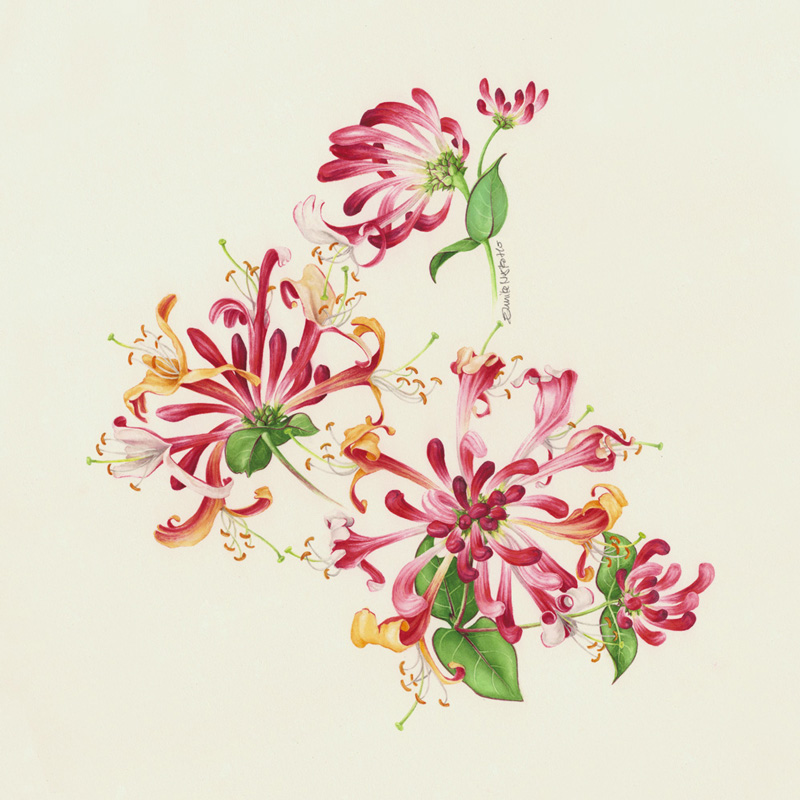 Brilliant post full of information and delightfully illustrated. Your final piece is stunning!

Great post - superb illustration. I love honeysuckle. I used to suck on the bottoms of the flowers as a child - so sugary! Well done on completing such an epic commission. The book looks great!

Brava. I like the lay out and colors.
Super work

Thank you, Ladies for all the kind comments.

@Jessica R. Shepherd, just know the fact. Definitely I will try to taste it later :D

Oh I used to suck the honeysuckle also ...
stunning, you're one of my favourite artists x

The honeysuckle illustration is most delectable--it has a joyous, dancing feel to it! I love your work!!

Dear Vicki, Janene, and Metta, thank you for your kind words :)