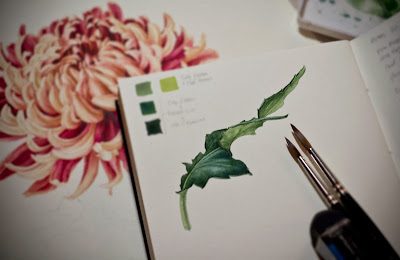 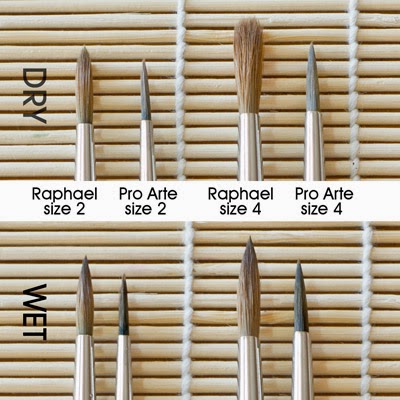 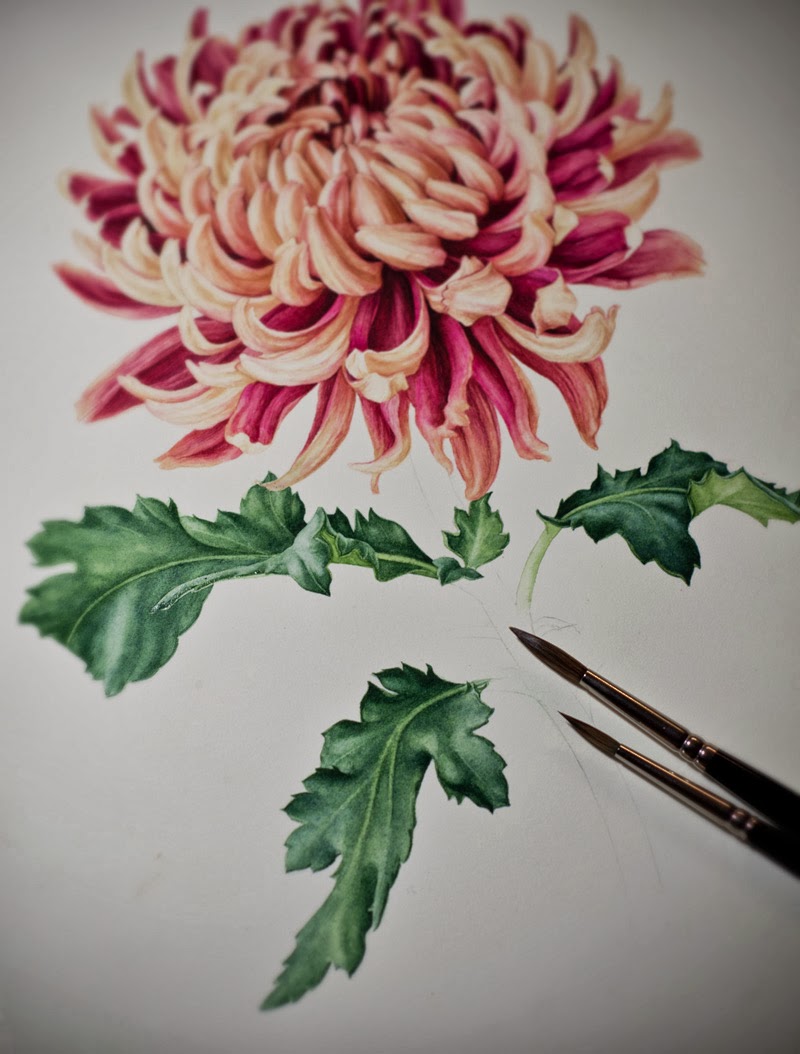 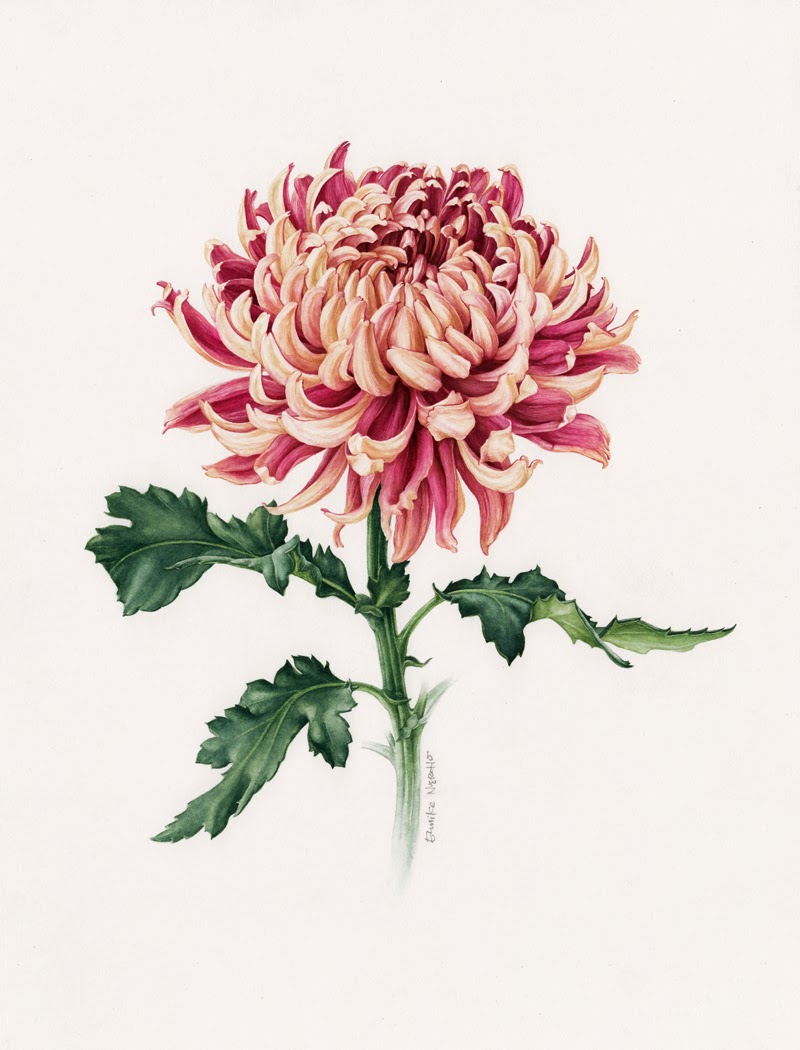 Thanks for being truthful, I will immediately share your blog on my Facebook and Instagram platform to many other members of my group and also take the advantage to share with you the new

UNDETECTED FAKE BIRTH CERTIFICATE FOREIGNER USE TO OBTAIN PASSPORTS ABROAD FREELY which many are ignorant of at the moment, it is also the easiest way to obtain dual nationality through this birth certificate in any country. I request your permission to join our 379.3k members TELEGRAM GROUP
to share with us your daily post for it to also reach my audience. Thanks, I am Scott from Globex, we await you on our platform to.
You can call me Scott.